Other States Available - Line In The Sand - Molon Labe

Go to the Etsy store and order. Each is embroydered on the left breast of the shirt and will have the Molon Labe with the Spartan Helmet below it. 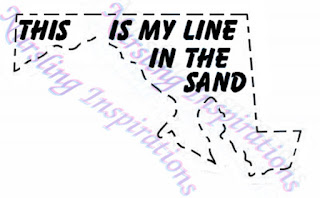 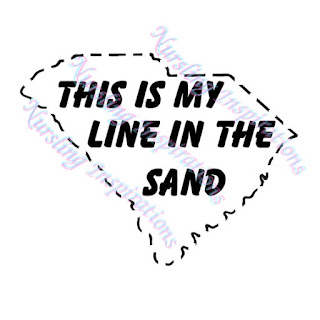 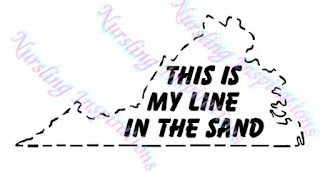 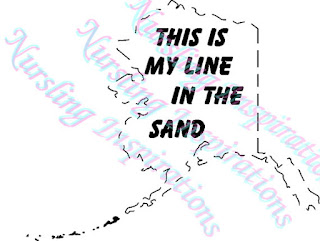 Posted by Longbow at 8:04 PM No comments: Links to this post

Go to the Wife's Site at THIS LINK and see what is available.

It will look like the other shirts, embroydery on the left breast. 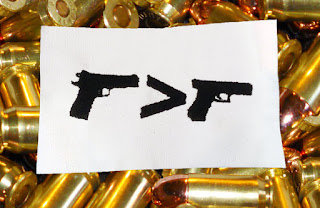 Posted by Longbow at 7:49 PM No comments: Links to this post

This is My Line in The Sand T-Shirts for Sale

My wife makes these. The T-Shirts are 100% cotton. The emblem is embroydered on the left breast.

Montana and Texas are available right now. North Carolina, South Carolina, Tennessee, and Alaska are all in the works. If there is enough demand, she'll design one for your state also. 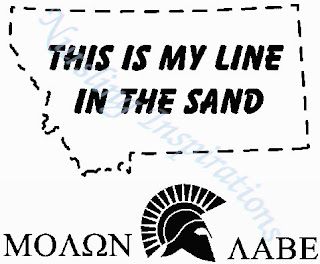 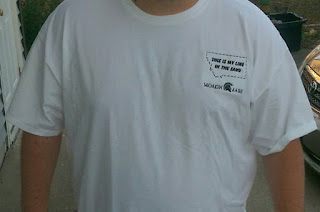 (No, that is NOT my torso in the picture!) 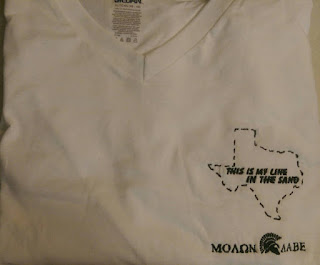 To order, go here and tell her I sent you.
Posted by Longbow at 8:51 PM 7 comments: Links to this post

Remember, they are proud of themselves. They think they did the right thing. Everyone in their chain of command was saying, "Don't worry, Bud. We got yer back..."

Go here to read the story.

Or go here to watch the Video.


They sleep well at night confident in the idea they cannot be wrong, or at least will never be held responsible. Yes there are sociopaths among us. Some of them choose to be policemen.

File this one under "Failure to Grovel".
Posted by Longbow at 9:34 PM No comments: Links to this post

Words Fail me, Excpet... "Its California"

An entire neighborhood evacuated because firearms and ammunition were found in a deceased person's home?

Guns? Oh my goodness me! 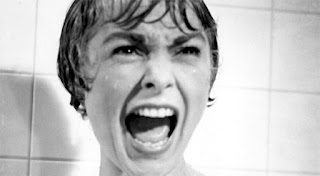 The statement about the panicked discoverer (quote from the piece):

"Officials said it is the same home where a death investigation was conducted on Friday. The person died from natural causes. However, when going through the home, someone uncovered the firearms and called the police."

The action by heroic local authorities (again quoting from the CBSlocal piece):

"LAPD and a bomb squad were sent to the Pacific Palisades for most of the night, forcing dozens of residents to stay out of their homes for more than eight hours."

Will the Benevolent Heroes of the local bomb squad be able save the residents of Pacific Palisades from those icky thingies?

"Save us! Oh save us Mighty Mouse! I saw a firearm and it made me feel bad when I looked at it!"

Posted by Longbow at 1:15 PM No comments: Links to this post

Hillary Clinton showed us this would be in her Nationalized Health Care bill. If you dissent you are mentally ill. 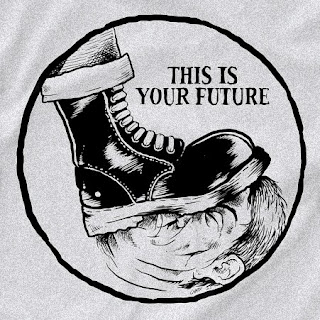 Follow this link to Jerome Corsi's piece at WorldnetDaily.com

From the piece at WND:

"At a hearing Monday in Manhattan in which he ruled filmmaker Dinesh D’Souza must continue community service for four more years, U.S. District Judge Richard M. Berman said he considers D’Souza’s violation of federal campaign-finance laws to be evidence of a psychological problem and ordered further counseling." (emphasis mine)

Mr. Corsi lays out the story. We are here folks. We have arrived. The madness have overwhelmed us. We have been asleep at the wheel. Our grandparents swallowed the poison pill and handed it to us. The Marxists have won. All they ever produce is excrement and they are now rubbing our faces in it. Get used to it folks. It is gonna be a long ride.


Posted by Longbow at 6:59 AM No comments: Links to this post